Due to some good timing and using our upcoming 10 year wedding anniversary as an excuse, we managed to visit Tokyo for about a week, just in time for Hanami! Meaning of Hanami on wikipedia. 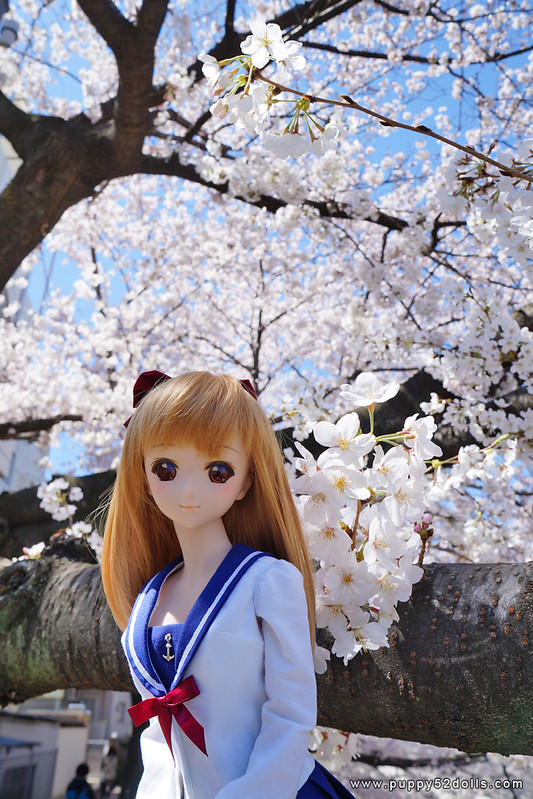 This time we were quite broke (lol) so focused most of the time on taking as many photos as we possibly can, walking about was great exercise too lol! I brought Aki along with me for photos ^o^/

I managed to squeeze some time on the last week to make seifuku/sailor uniform themed clothes for her to model. ^o^/ They were made a bit too quickly and I noticed some errors on them unfortunately, but luckily in photos doesn’t really show I think?  ^^; 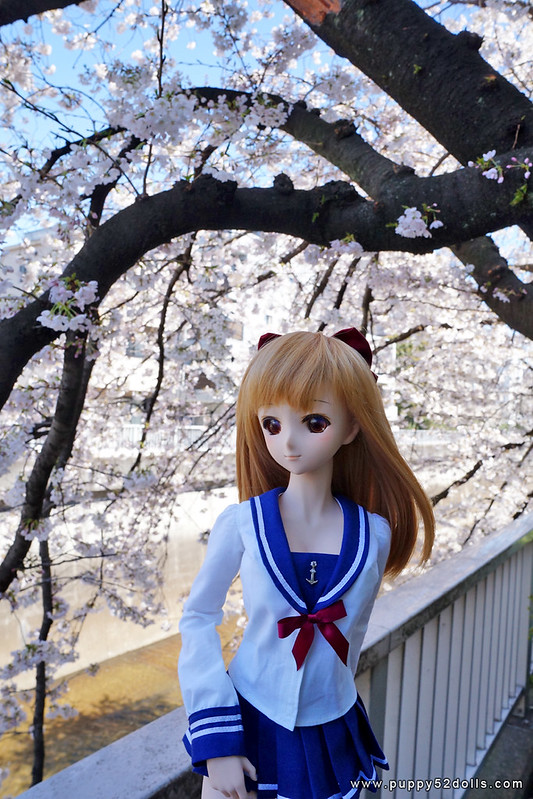 We have always wanted to visit Japan during the fleeting Hanami season but always managed to miss it by a lot (either days or weeks!) since the Sakura falls very quickly especially if the weather is harsh – thanks to rain and wind. In fact during this photoshoot, there would be some random strong gusts of wind threatening to knock Aki or my phone or camera out of my hands ^^;;;;; 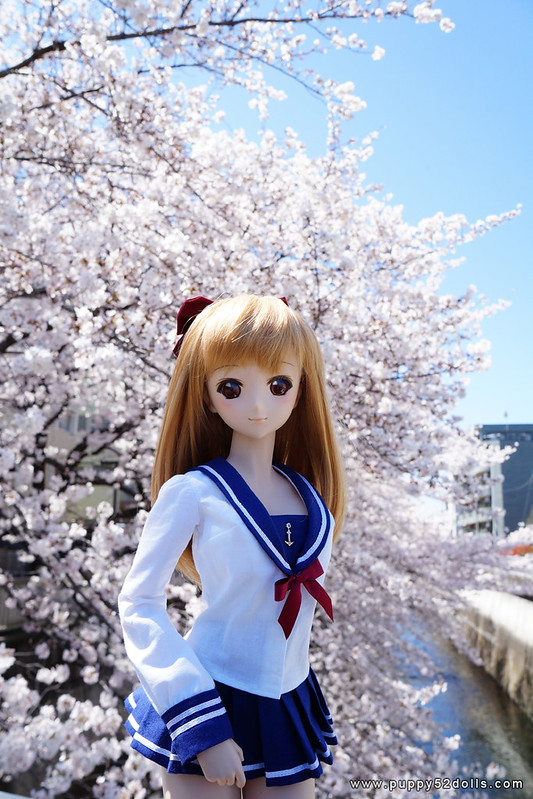 The trees in Japan are really huge – very fluffy cherry blossoms when in peak bloom ^O^ It is really a magnificent sight to behold! Photos just do not do it justice! 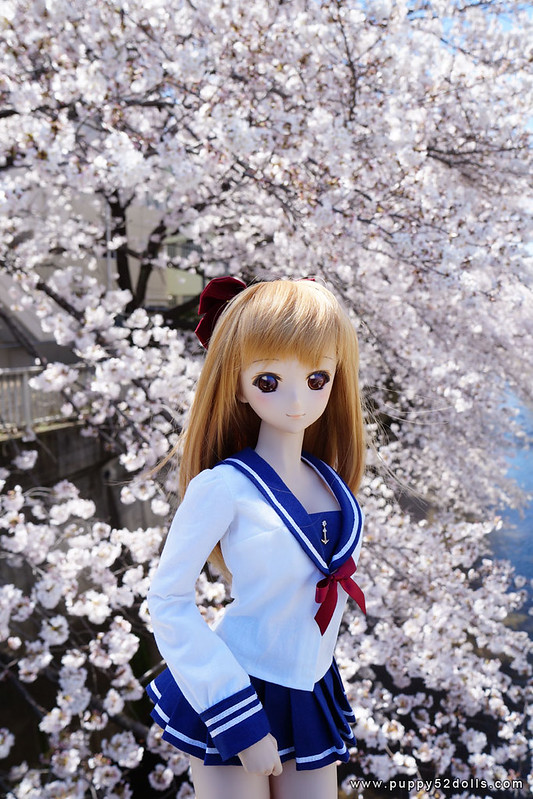 These series of photos were taken close to Hikawadai station due to husband having spied someone posting some photos by someone on twitter at the perfect time! :3 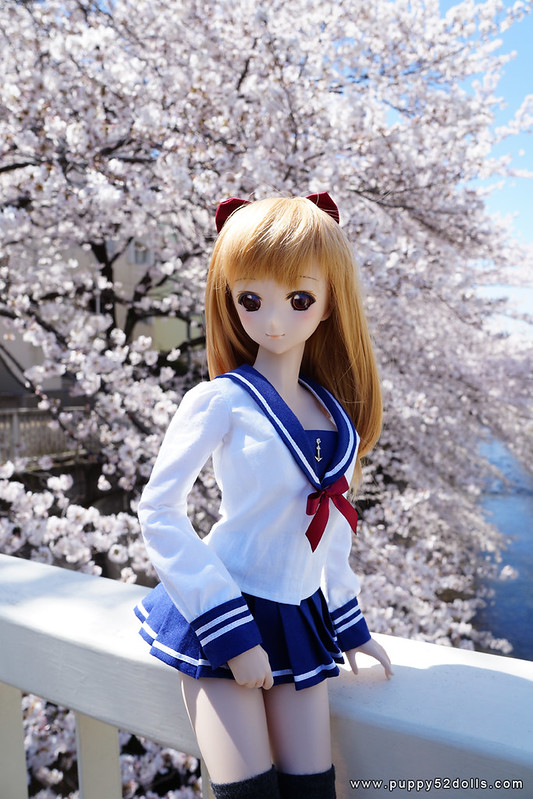 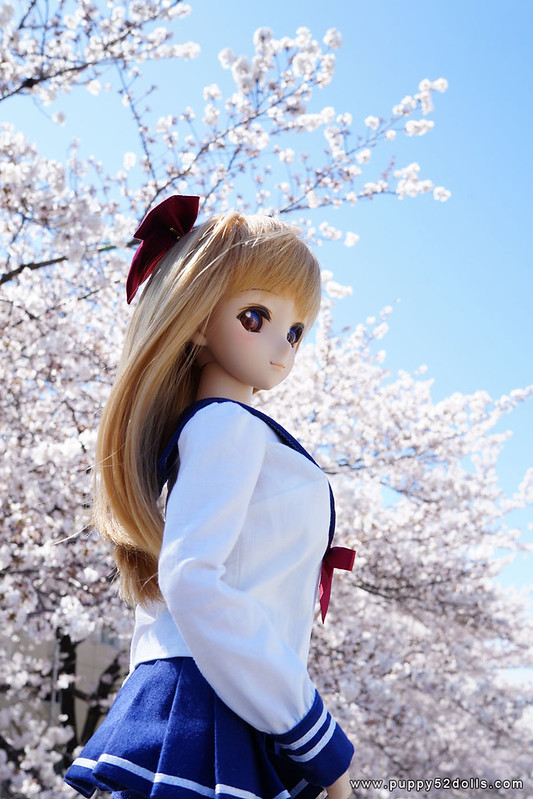 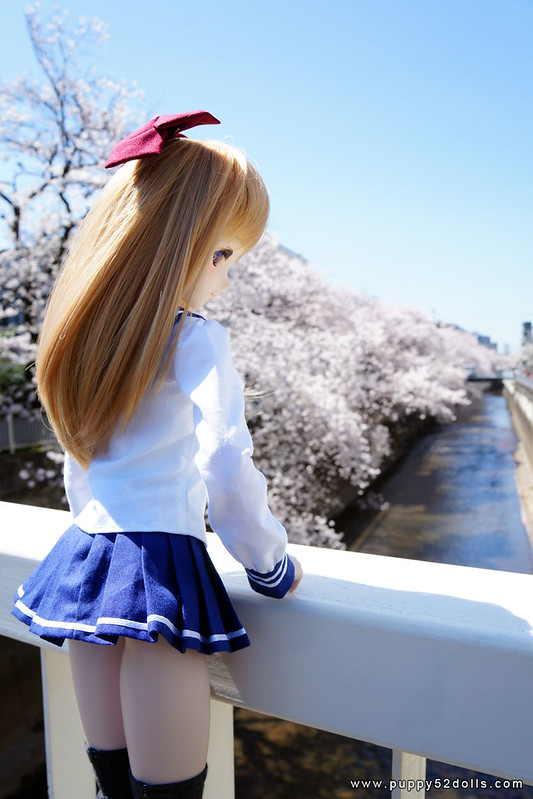 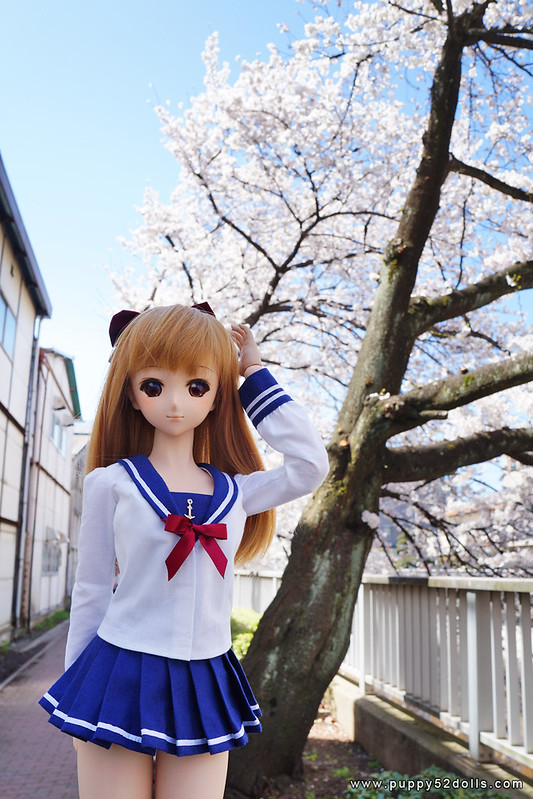 During a short period when the wind seems to have stopped blowing, I took a risk and let Aki sit on her own for some full body shots :P 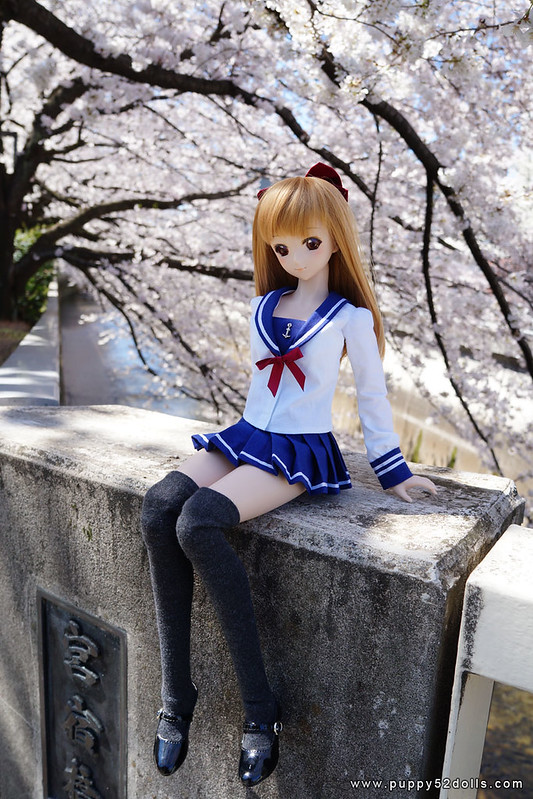 Some pigeons flew down thinking we had food for them ^^; 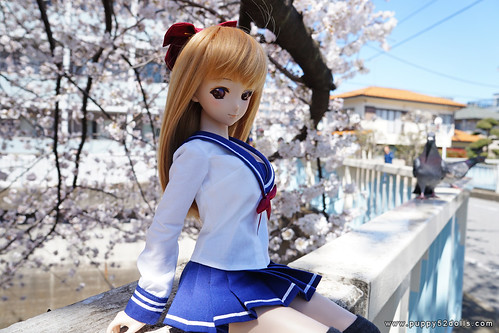 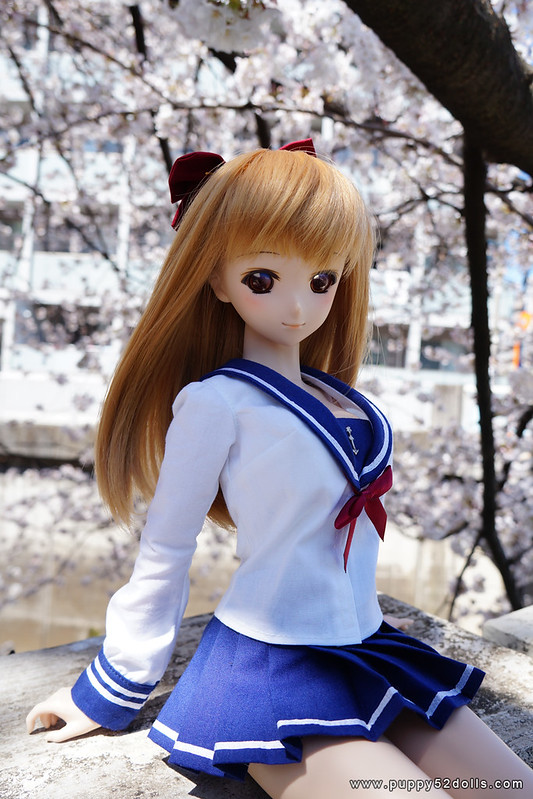 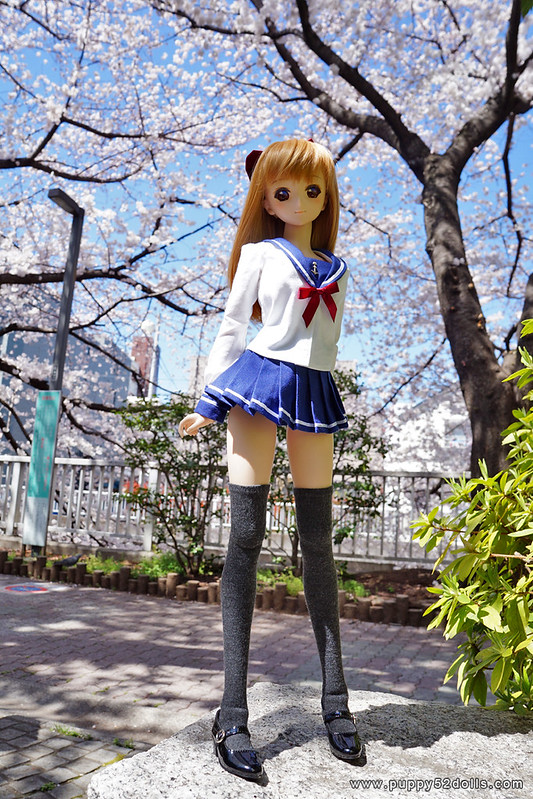 Nice to get a photo of Aki by the bikes ^^ 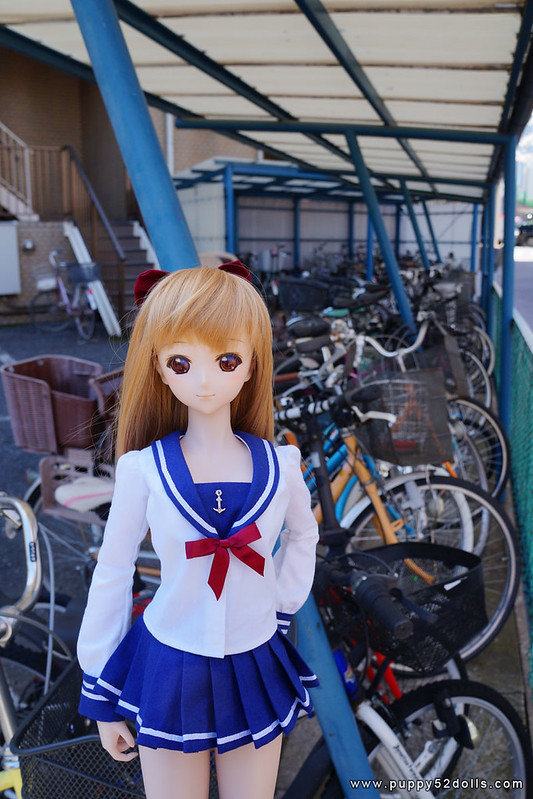 2 Responses to Hanami in Tokyo