I must say, the stand is definitely one of my favorite feature, among many things about Mirai Smart doll SDMV ^^/ 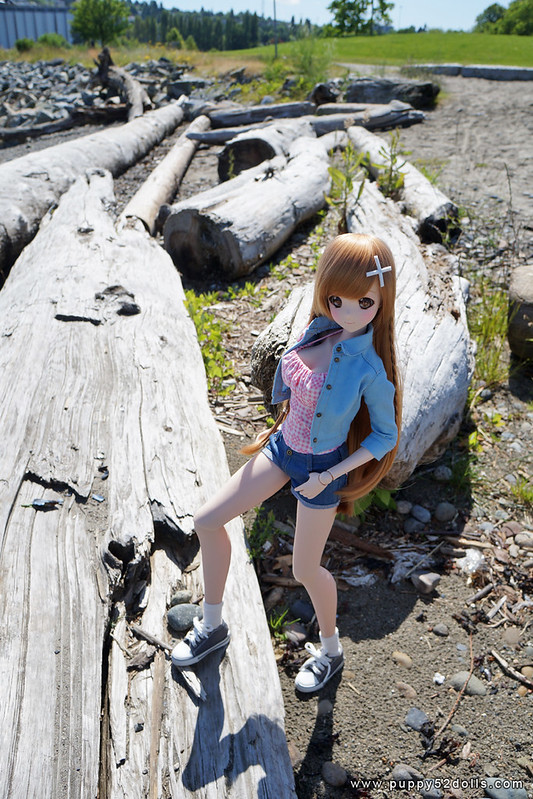 Photos in this entry was taken at New Brighton Park.

As you can see in the photo above, Mirai is stepping up a level, and I only needed to do very little editing to hide the stand.

In the picture below, the stand is showing :3 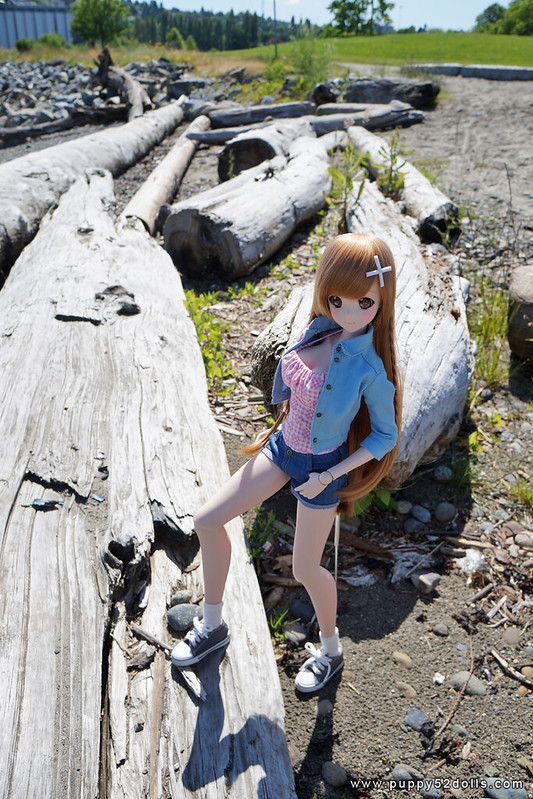 Most of the time, for a doll photo to appear more realistic, it is better to elevate the doll a bit, so that the background appears to be a more correct proportion. I have balanced Mirai on an elevated surface for the next couple photos :) She could balance on it thanks to the stand, even when it was slightly breezy! ^^ 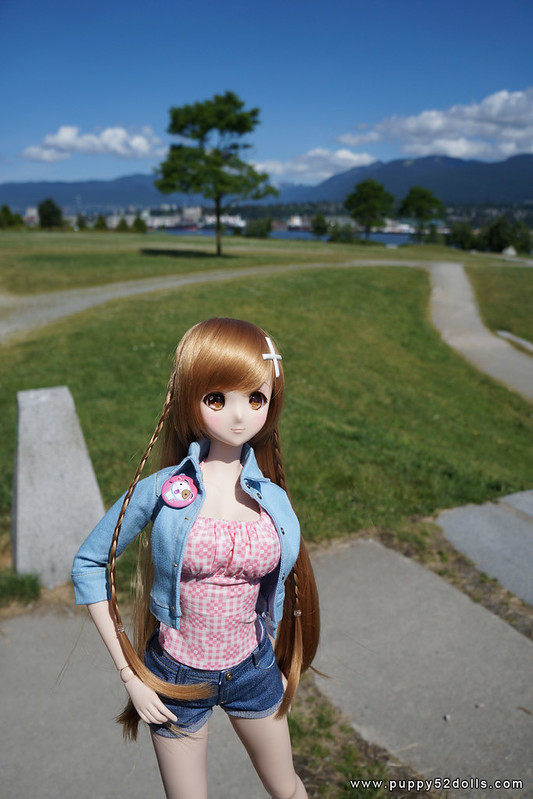 Don’t believe me? In the photo below, you can see the shadow of the stand XD 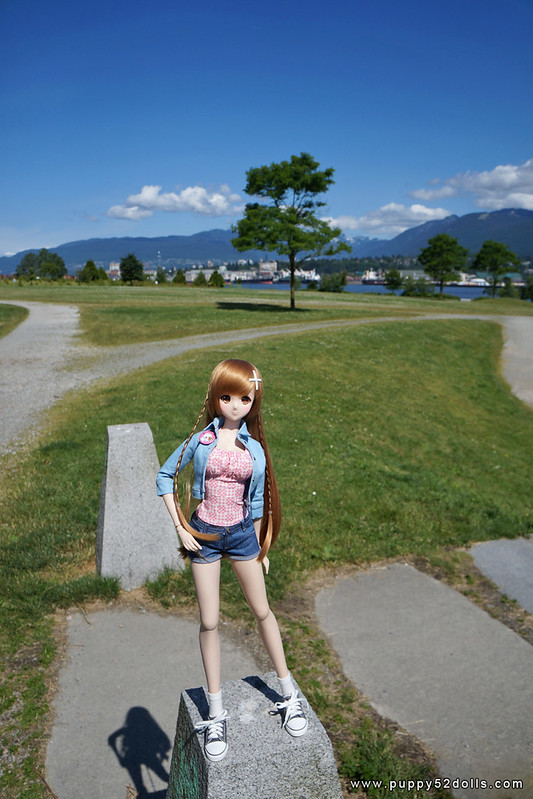 Another shot of the first photo I featured in this entry ^^ Here the stand is completely hidden by her leg :) 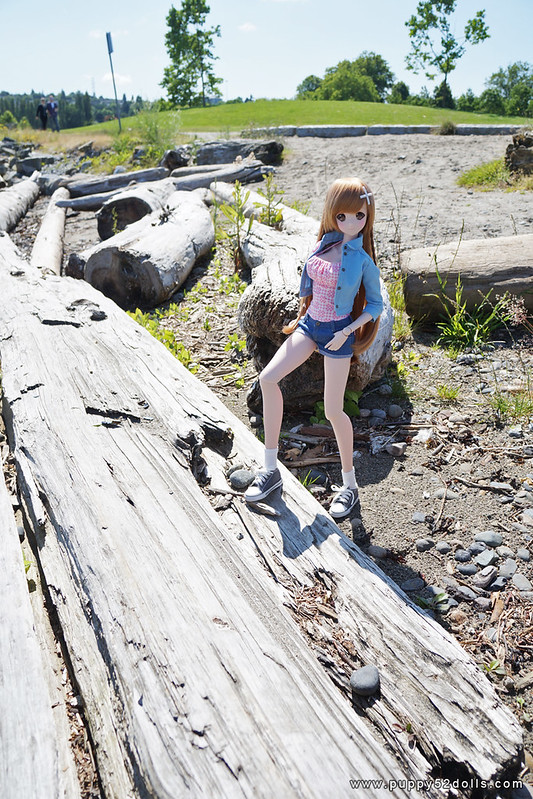 Without the stand and the ankle joint, Mirai would not be able to pose like this on the rocky surface! 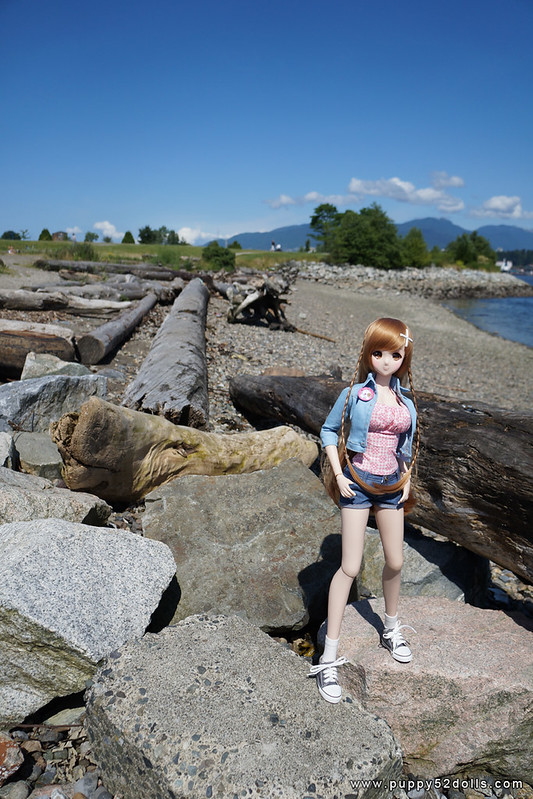 Very little stand (and shadow) to edit out :3 That saves me time too! ^o^ 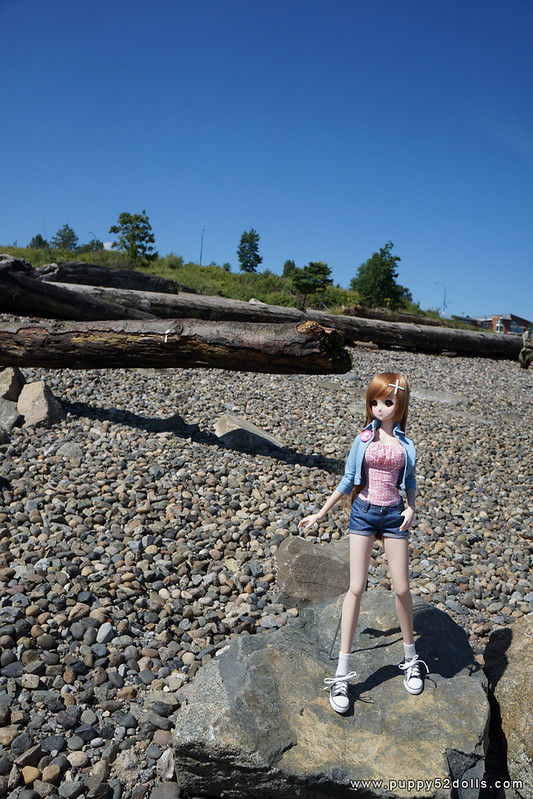 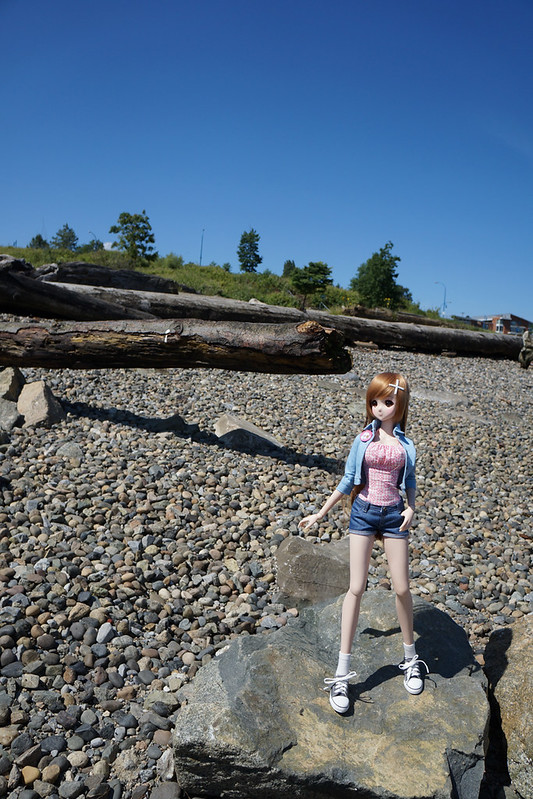 It’s fun to give her a “walking” pose, the stand can be positioned side to side for this purpose ^^ 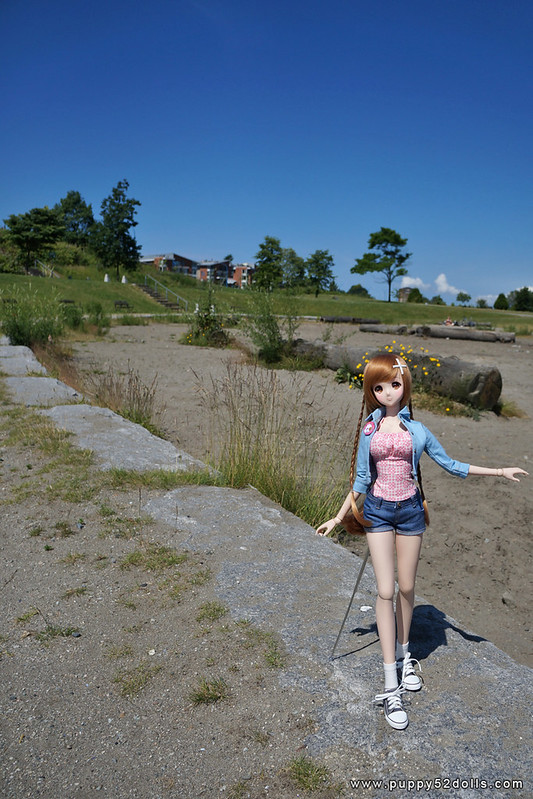 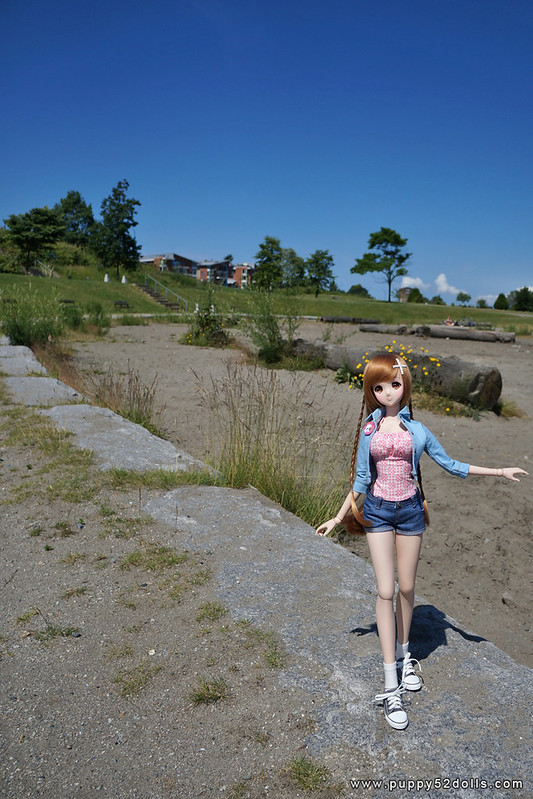 If you enjoy taking outdoor photography, you will definitely enjoy Mirai SDMV! 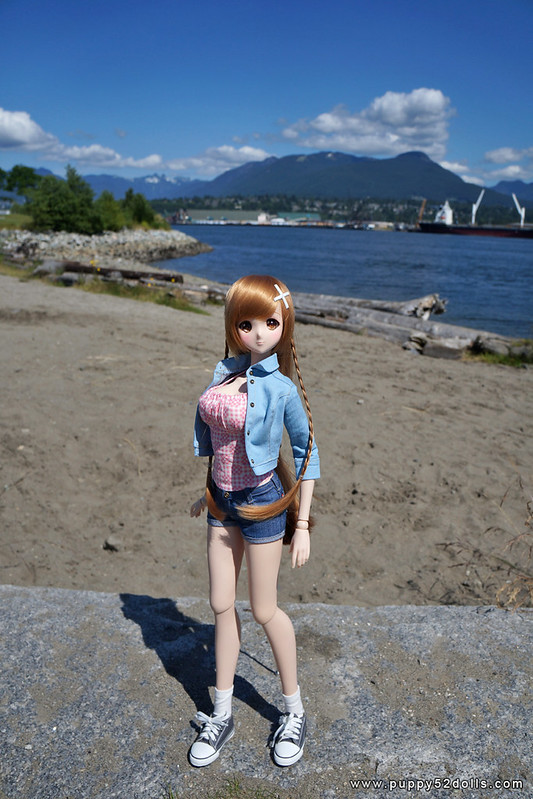 There are many more Mirai owners coming, I am looking forward to see photos! ^o^ 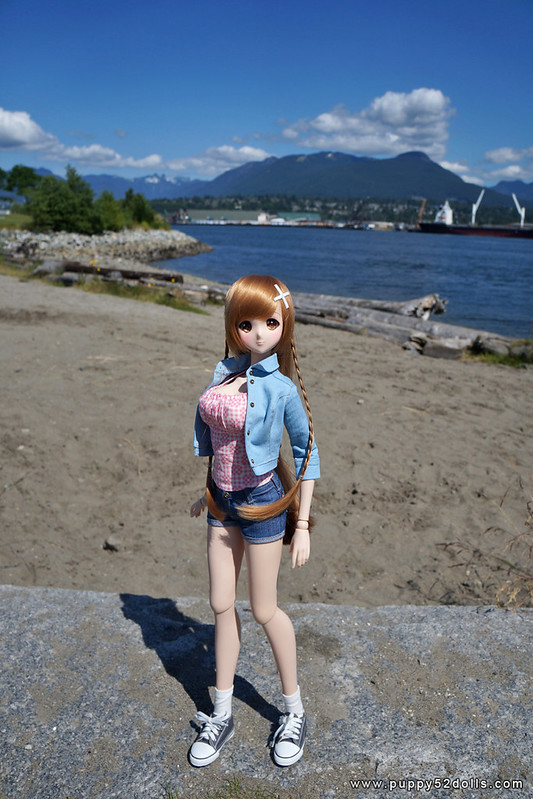 Service from a higher angle :P 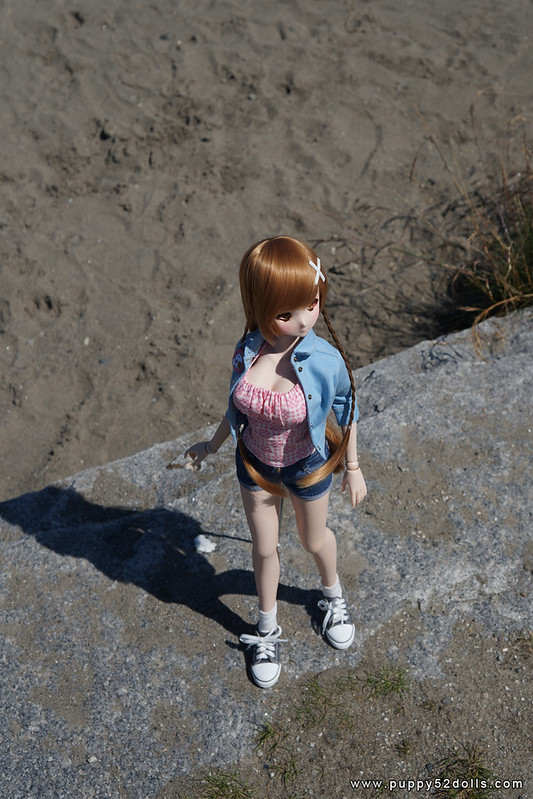 Stand and shadow and some bird poo(?) removed :3 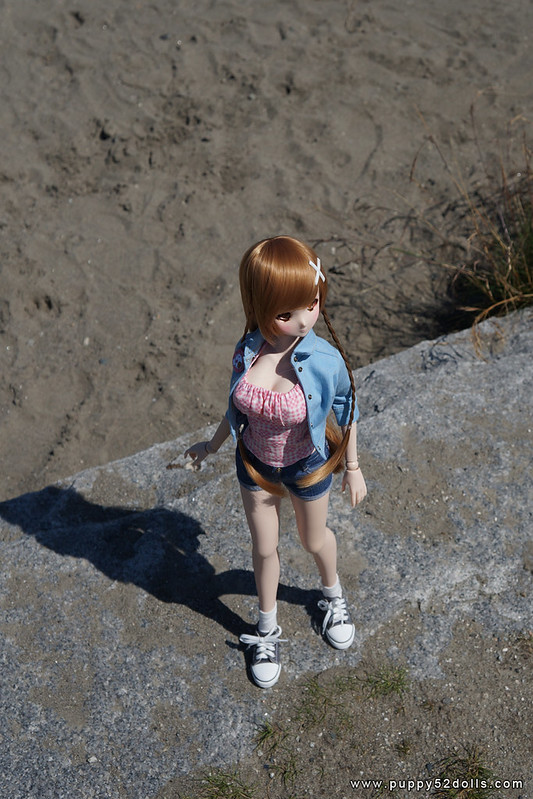 The only time when Mirai might seem a bit unstable is when the ground is soft- example grass surface, even if the stand is stuck behind, if the wind blows a bit stronger, Mirai might threaten to topple over if you’re not watchful! But at least I have not experience a drastic face plant so far (knock on wood!) 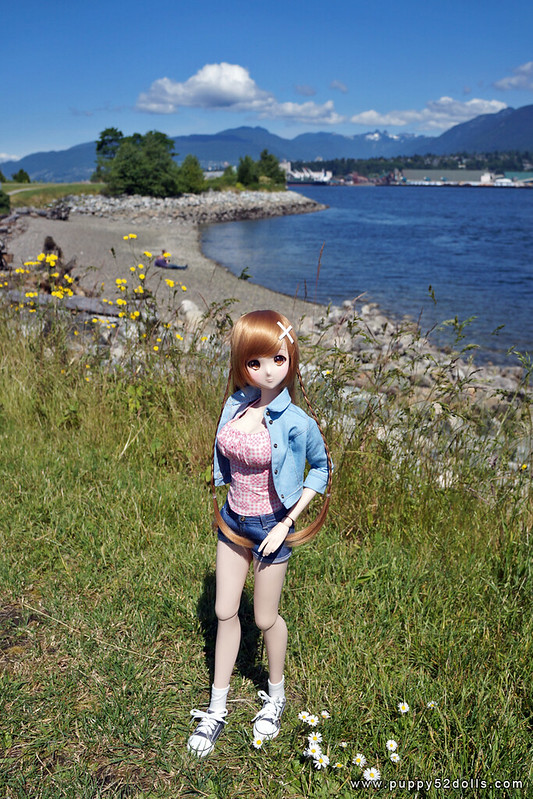 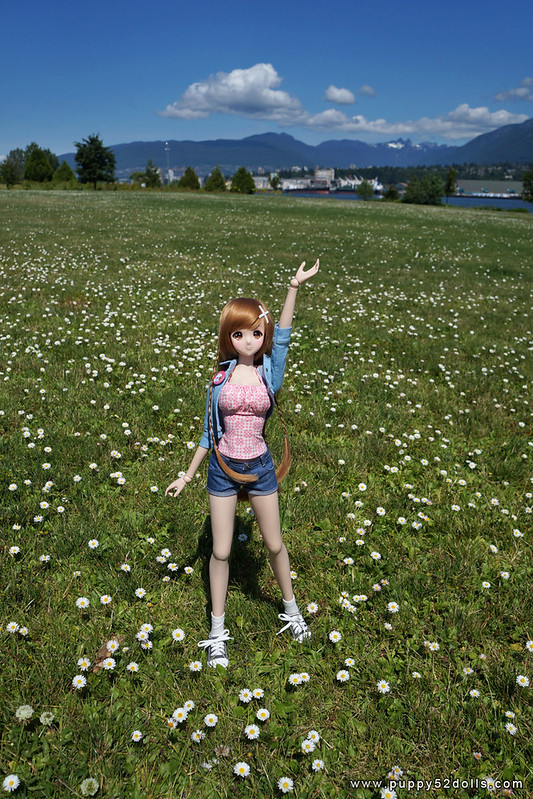 After this photo, the wind got a bit too strong, Mirai almost fell forward so we decided to make a move soon… 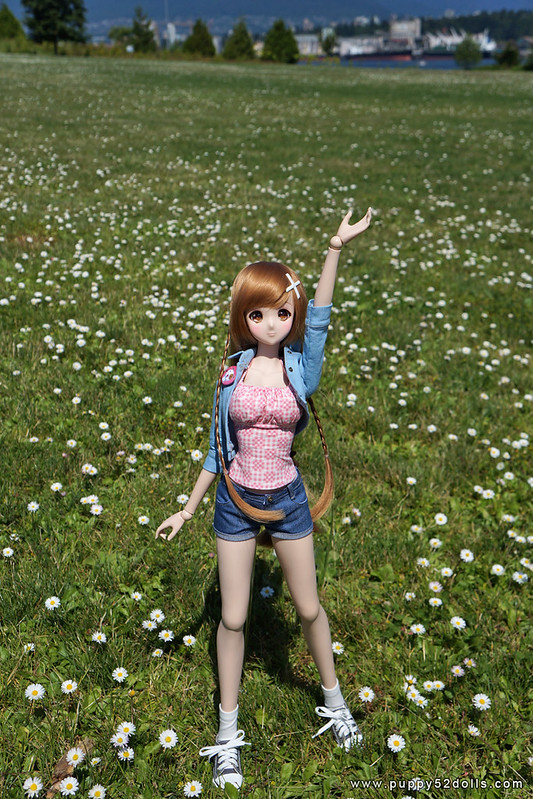 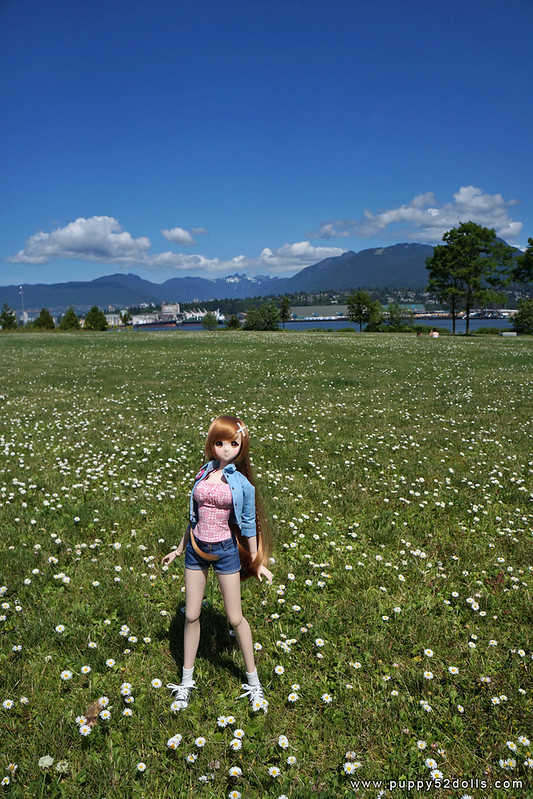 When we were almost going to leave the park, I noticed… her clip was missing o_o;;;;;;;;;;;; Just before we left the field, she kinda almost fell forward (due to the wind) and I forgot to check if her clip was still around…

Below is a posed picture haha :P 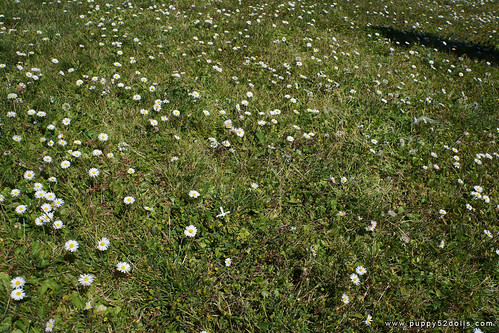 Husband picked it up before I could take any photo of where it was found lol! 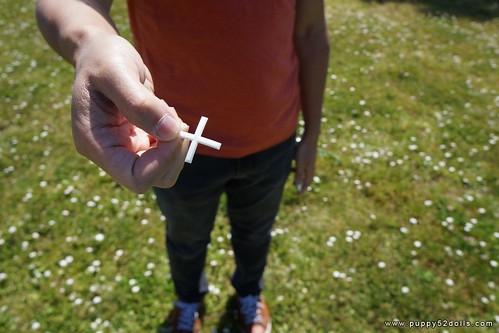 Next is the last photo we took before we left for reals lol, this photo, composed by my husband was taken on a slope which was about almost 30 – 45 degree angle to flat ground? Doesn’t look like it I know, but Mirai looked really cool if I were to look at it from a different angle! :) We had to shoot from a low angle to get this neat shot, and still have some mountain and clouds at the back ^^/ 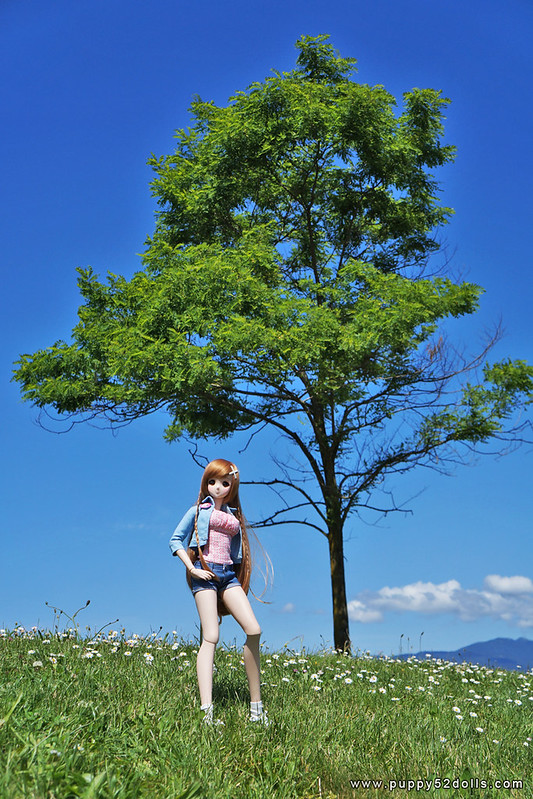 Omake: Husband took some photos of the action from behind the scenes :3 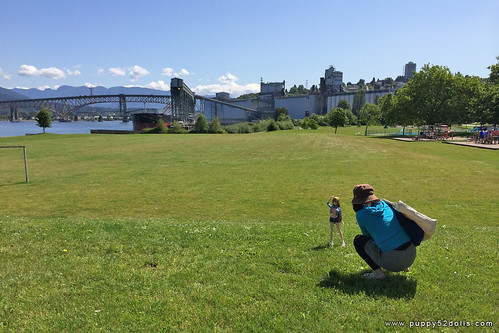 I was trying to take a photo and my husband exclaimed that we got a photobomber in the back ground O_O; 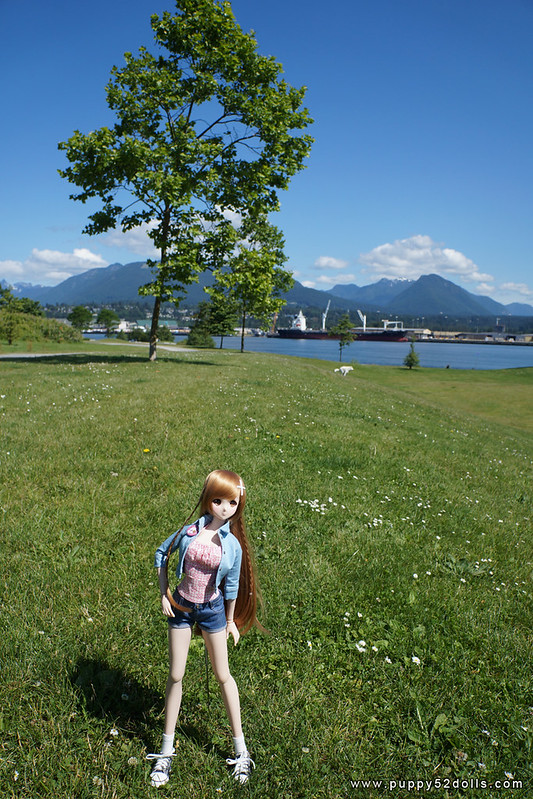 Laughed so hard… that the focus was wrong XP 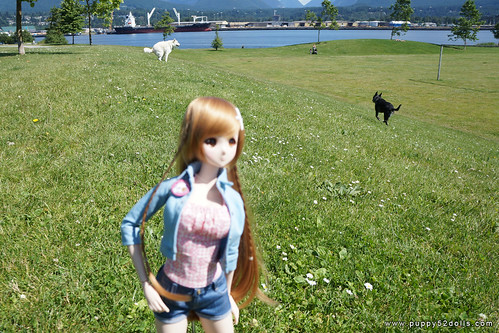 Thanks for looking! More photos to come!

Extra notes: Mirai’s blouse and light blue denim jacket in these photos are made by me, originally intended for Dollfie Dream – The pink top is a halter top which fit Dynamite body snugly and L-bust and now they fit Smart Doll (L-bust in these photos) quite snugly as well. The blue jacket however does not fit as well. It was not intended to close even if worn by an L bust so I included in her wardrobe today ^^ I intend to take some preorders for the webshop in near future! Some of you may have already own the halter top so you may wish to try it on your Smart doll – congratulations if you adopted her! (And Thank you!)