Met up with Skecchu and David of Dawei Photography ^o^/ 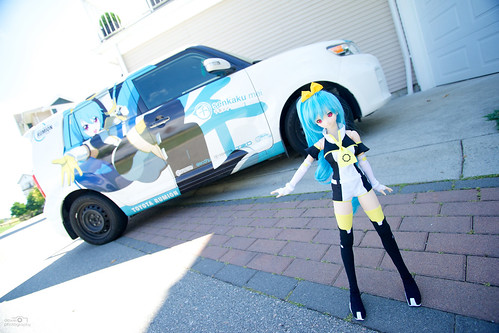 This meeting wasn’t planned at all, but since my Senmei custom was still in her outfit (LOL) I brought her with me and it became an impromptu photoshoot :P

Photos with water mark on the bottom left is taken by David, and the rest is by Skecchu or myself ^^ I had quickly removed traces of stands behind the dolls ^^ David has never taken photos of dolls before, and he didn’t want to break my dolls (LOL) so it took a little while to warm up, but I think he was having fun later on XD 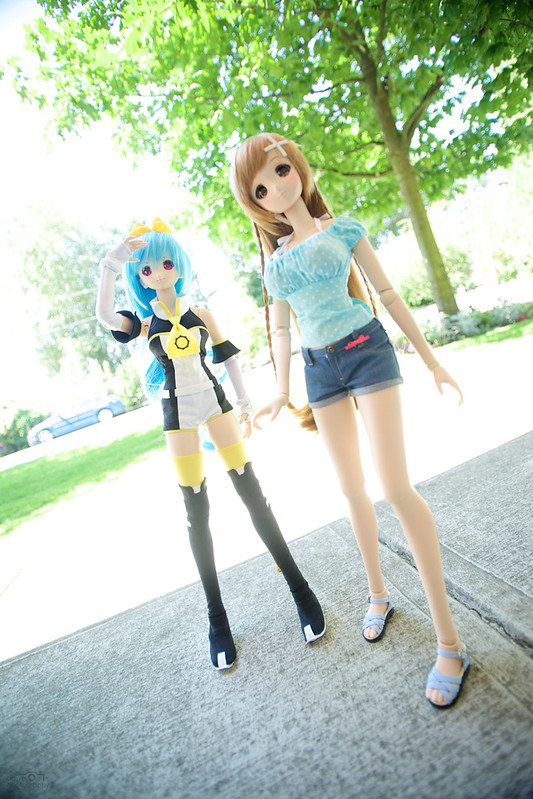 It’s cool to see how other people photograph my dolls :D 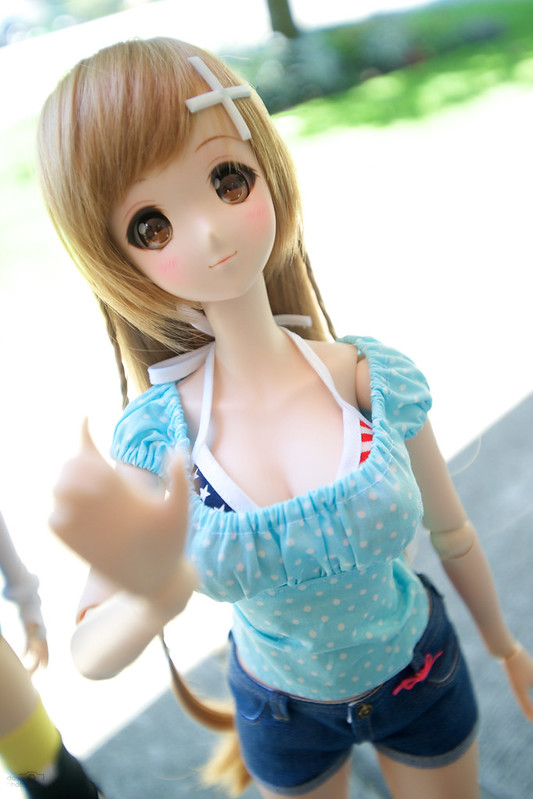 Later on they gave me some direction on how to tweak the poses – I’m kinda glad as I want my dolls to look nice in photos too! :P 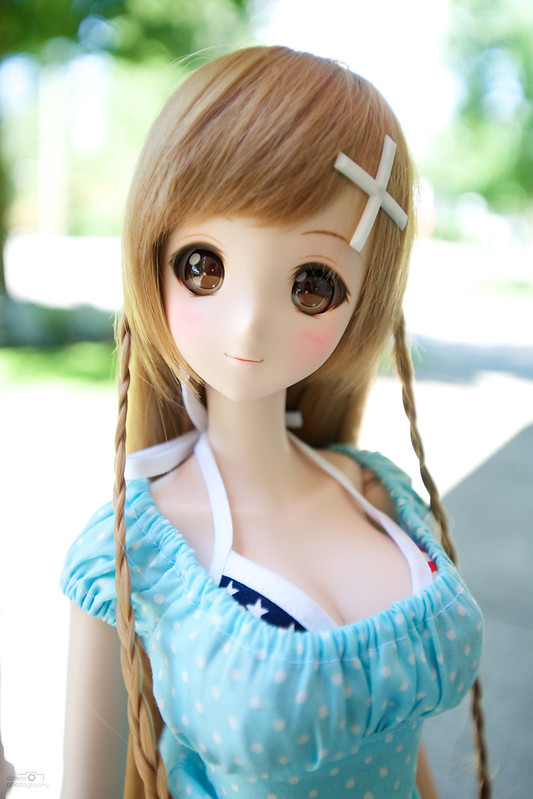 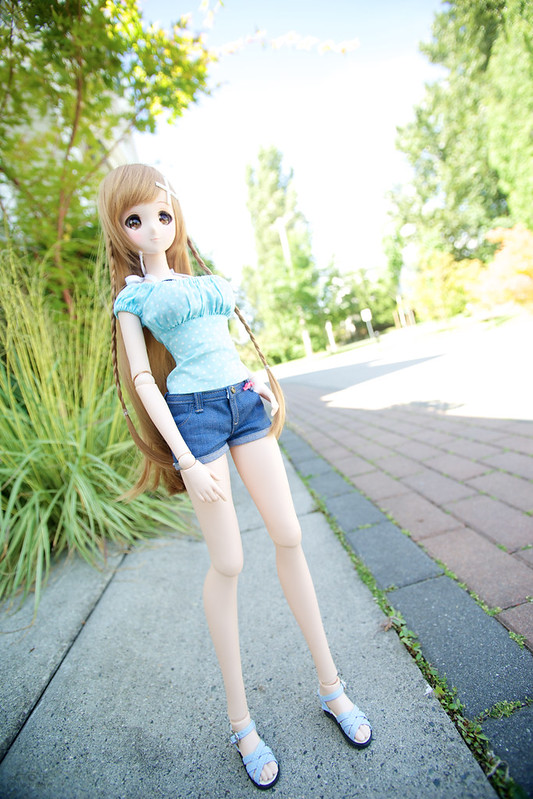 Skecchu took some photos with his phone too, and I think he totally enjoyed it :P 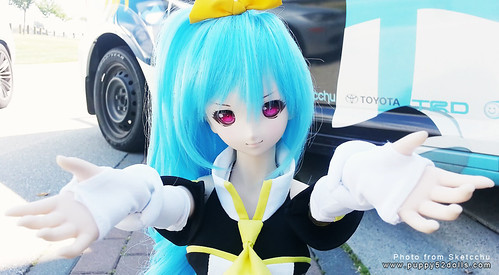 I think he should consider saving for one (ahem) 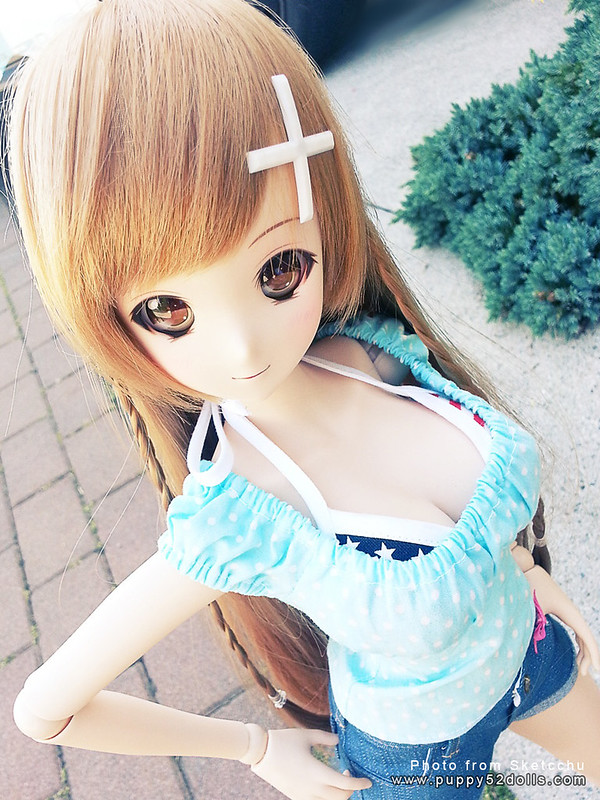 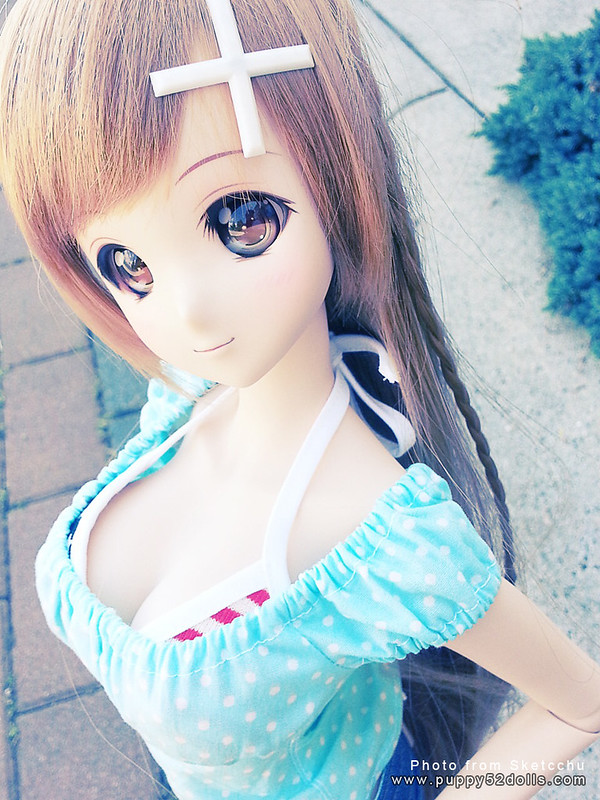 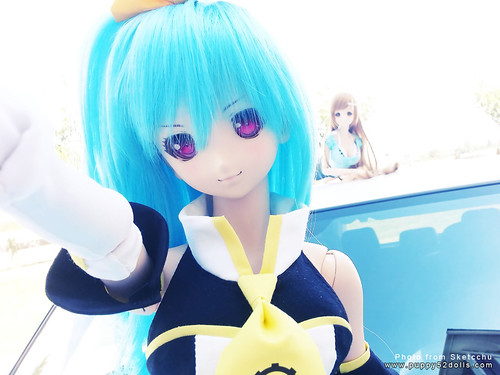 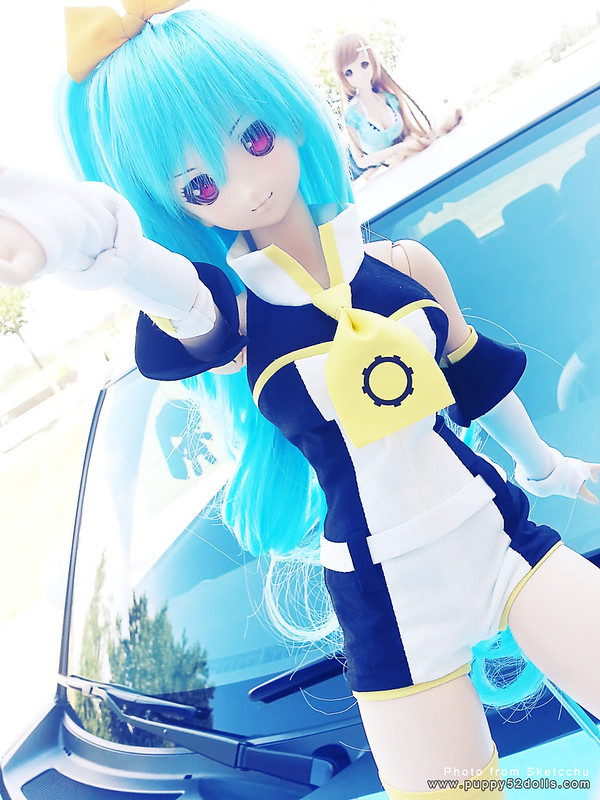 Omake from my phone :P Hmmm I didn’t upload my own photos from my camera yet ^^; But actually I didn’t take many photos on my camera LOL Someone remarked Skecchu needs to change the rims of his itasha to something cooler (LOL) 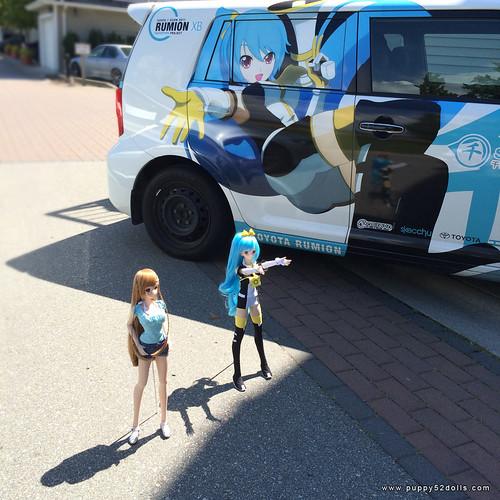 After they left :P 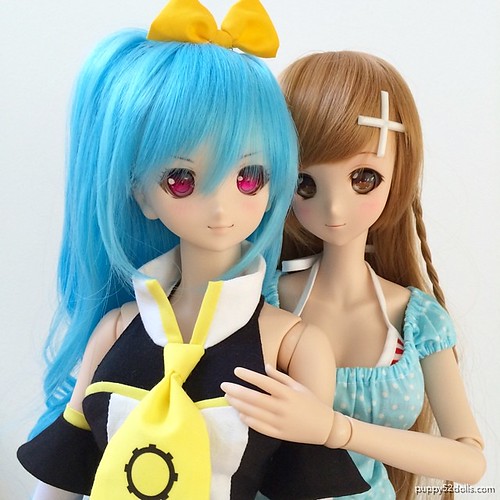 Thanks guys for the photos! Much appreciated :D